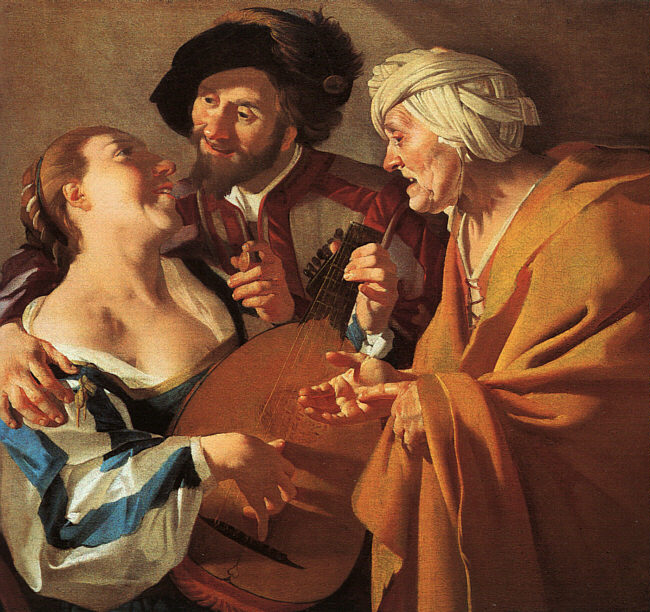 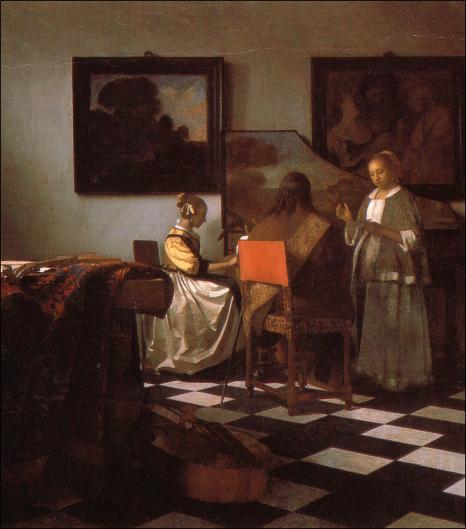 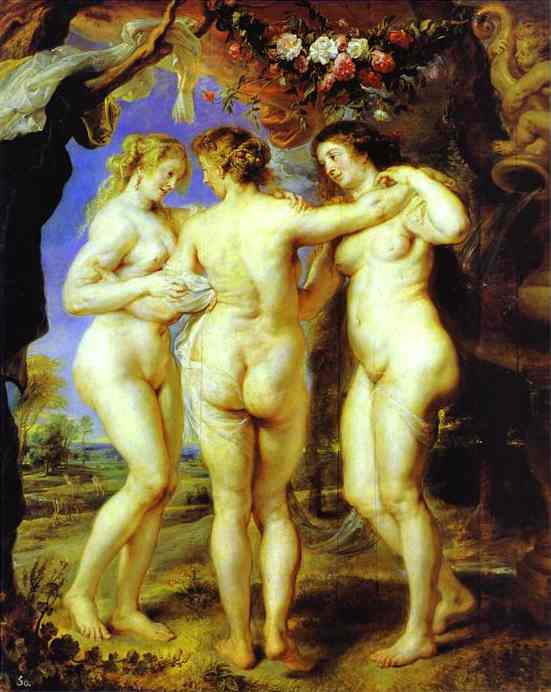 Dora had been in the National Gallery a thousand times and the pictures were almost as familiar to her as her own face. Passing between them now, as through a well-loved grove, she felt a calm descending on her. [...] She could look, as one can at last when one knows a great thing very well, confronting it with a dignity which it has itself conferred. [...] Dora stopped at last in front of Gainsborough’s picture of his two daughters. These children step through a wood hand in hand, their garments shimmering, their eyes serious and dark, their two pale heads, round full buds, like yet unlike.
Dora was always moved by the pictures. Today she was moved, but in a new way. She marvelled, with a kind of gratitude, that they were all still here, and her heart was filled with love for the pictures, their authority, their marvellous generosity, their splendour. It occurred to her that here at last was something real and something perfect. Who had said that, about perfection and reality being in the same place? Here was something which her consciousness could not wretchedly devour, and by making it part of her fantasy make it worthless. Even Paul, she thought, only existed now as someone she dreamt about; or else as a vague external menace never really encountered and understood. But the pictures were something real outside herself, which spoke to her kindly and yet in sovereign tones, something superior and good whose presence destroyed the dreary trance-like solipsism of her earlier mood. When the world had seemed to be subjective it had seemed to be without interest or value. But now there was something else in it after all.
These thoughts, not clearly articulated, fitted through Dora's mind. She had never thought about the pictures in this way bedore; nor did she draw now any very explicit moral. Yet she felt she had a revelation. She looked at the radiant, sombre, tender, powerful canvas of Gainsborough and felt a sudden desire to go down on her knee before it, embracing it, shedding tears. 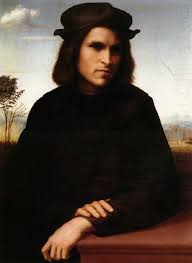 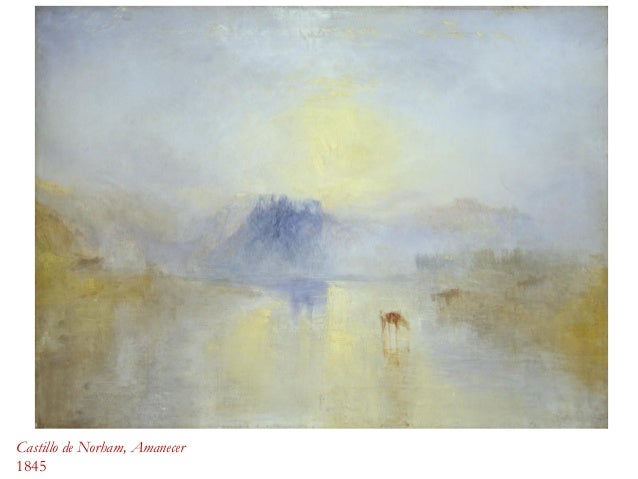